Judge a book by its cover

Itis true that an attractive appearance is of great significance not only fordaily life but also for the job. However, it is unwise to judge one person bythe appearance for the following reasons. On the one hand, with the advancementof science technology and medical level, people can transform their surface byall means. On the other hand, the appearance should not be the merely criteriafor judging an individual, considering that are more important factors,including Courteous, kind-hearted, honest and so on。

Inconclusion, it is unadvisable to judge a person by their appearance. That's whyI assert that we should pay more attention to one's inward and place high valueon inner cultivation。 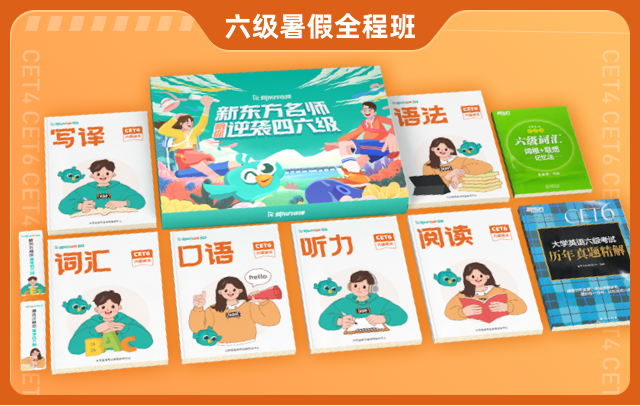