many people know of such names as henry morgan, edward“blackbeard ”teach, barbarossa, jean lafitte , and william kidd2, the pirates of the seventeenth and eighteenth centuries. but few have heard of the women pirates catalina de eranzo, mary read, and anne bonney. each of these women was a rough and rugged pirate captain.

catalina de eranzo was a spanish noble woman. the only daughter of a rich ship owner, she was a spoiled child. she learned a great deal from her brothers. navigation was easy for her. she learned to sail any kind of vessel. besides being a fine rider3, she was also a good shot with a pistol4 , and could handle a blunderbuss5, a sword6, or a dagger. 7

when her father’s second wife made her go into a convent, catalina revolted . she clipped8 her hair, put on men’s clothes, and hopped over9 the convent10 wall.

catalina made her way11 to the coast where she found a ship going to brazil. she signed on as a navigator. when a mutiny12 broke out, she was able to take over the vessel.

after a trip of several months’piracy, the ship was wrecked on the coast of peru. dressed as a pirate , catalina went to see her brother michael, who was a captain in the army. she couldn’t tell him who she was. she was afraid of what the inquisition might do to him for hiding her. instead, she joined her brother’s company and served under him for three years.

later, she signed on a pirate ship as navigator. when the captain was killed, she took over and led the crew.

catalina de eranzo was finally captured. she and her crew were sentenced to hang. she was saved at the last minute when it was proved she never attacked spanish ships, but helped when they were in trouble .

. .. the days of pirates and buried treasure are gone. we remember those days as a colorful time in history, but no one is sorry that piracy is a thing of the past.

Ⅰ. the following a re the explanations of the words in the passage , and try to fin d the correct words:

1 . person on a ship who attacks and robs other ships at sea ———

2 . rebellion against lawful authority, especially by soldiers or sailors———

do you think the days of pirates are exciting? try to say something about it. 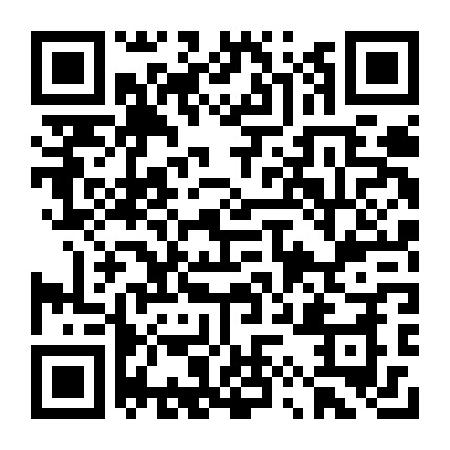